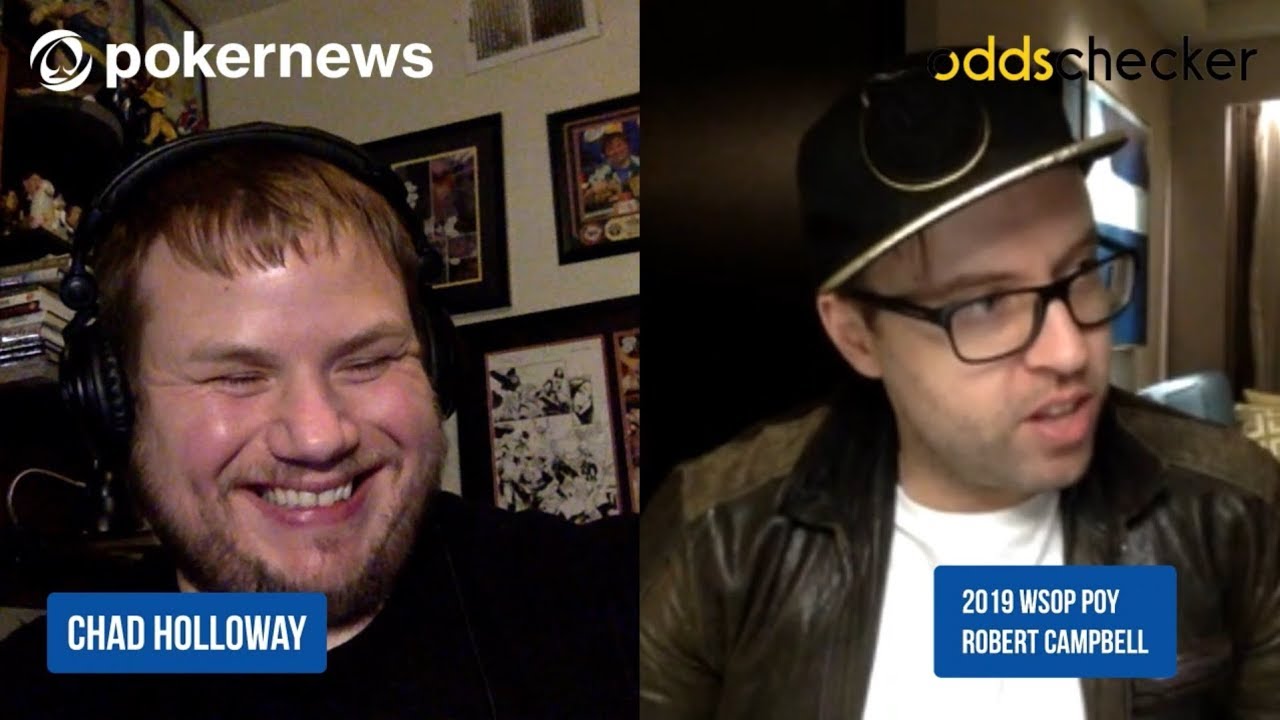 After recently having both Daniel Negreanu and Shaun Deeb on the PokerNews Podcast who had both been battling it out for this years WSOP Player Of The Year it only seemed right to bring the eventual winner Robert Campbell on to the show! Chad Holloway finds out all about what it was like for Robert winning the Player Of The Year after initially thinking he had just been pipped to the post. They discuss what Campbell's plans are for the Aussie Millions this year and also what changes would Campbell make to the WSOP POY formula going forward. 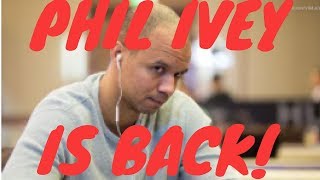 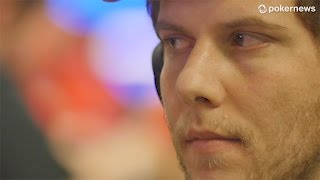 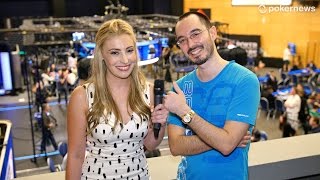 03:47
Highlights from Down Under

03:32
Day Trip to the Mornington Peninsula

03:29
Pushing Through Times of Doubt with Terry Fan 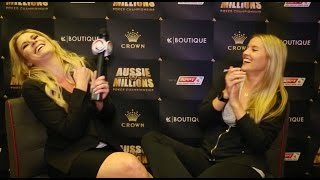